Four key characteristics define the essence of a Boys & Girls Club. All are critical in exerting positive impact on the life of a child:

How We Change Lives 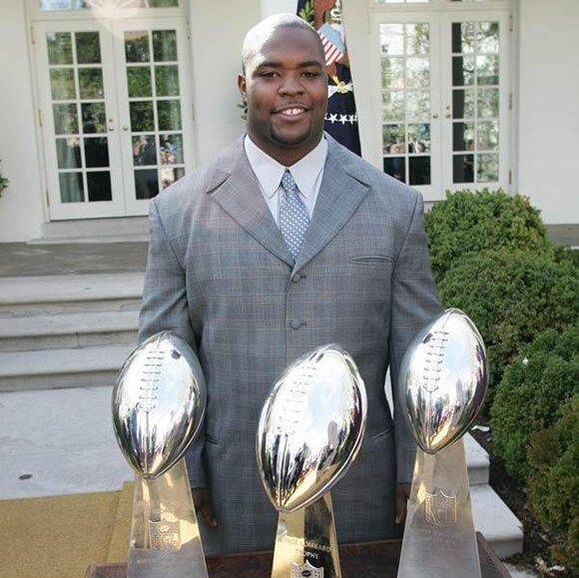 Ty Warren
Ty Warren was raised in Bryan, TX by his single mother and maternal grandparents. His family was poor, therefore he helped raise his siblings and worked odd jobs from an early age. At the local Boys & Girls Club, he played football and met his wife, Kesha Drayton, with whom he has six daughters. Warren continues to give back to his hometown and his Club.  He gifted the Club a bus we desperately needed to transport members.

Ty Warren attended Bryan High School where he was a letterman in both football and track. In football, he was a standout at defensive end and finished his career with 22 sacks, 248 tackles, and 90 quarterback hurries. As a senior, he won first team All-State honors and posted nine sacks and 109 tackles. Ty Warren took his first airplane trip when he flew to California to play for an all-star game.  Ty Warren graduated from Bryan High in 1999 and was still a member of our Boys & Girls Club.

Warren attended Texas A&M University where he majored in agricultural development and played for the Fightin' Texas Aggie football team from 1999 to 2002. Patriots head coach Bill Belichick and his scouts were so impressed by Ty Warren's college performance that they made a trade in order to get him at No. 13 in the first round of the 2003 NFL Draft.  Ty's teammates elected him a team captain before the 2007 season and his coach later praised him for his leadership.

Dedicated to his education, Ty Warren went back to Texas A&M in the 2010 NFL offseason to finish his degree, and graduated in May 2011, becoming the first college graduate in his family.  There were tears of joy shed by the staff who'd had the privilege of watching him grow up.

Warren got heavily involved in youth sports with youth camps and also built a training facility. He considered coaching high school football but recently accepted a coaching position with the Detroit Lions.  The Bryan coaches along with his mentors from the Boys & Girls Club, Sam Rayburn Middle School, A&M and New England are included in the coaching manual Warren’s compiled.  “I pointed out something I took from each one of those guys along the way and applied it to my own philosophy,” Warren said. 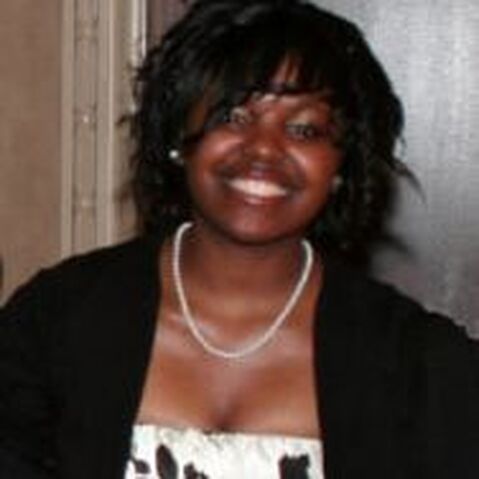 Being named Youth of the Year is the highest honor a Boys & Girls Club member can receive. The title recognizes outstanding contributions to a member’s family, school, community and Boys & Girls Club, as well as personal challenges and obstacles overcome. This program was founded over 60 years ago through the generosity of Reader’s Digest.

Tyiesha Sweed is a senior at A&M Consolidated and has been a member of the Club @ Consol Teen Center for four years. Tyiesha is the second oldest of seventeen children. Her family and siblings have struggled through more difficult times than anyone should ever have to face. Despite her difficult circumstances, Tyiesha wants to be a positive role model for her siblings, showing them that if you put your heart into and stay focused, you can achieve anything. Along with being involved at the Club @ Consol, Sweed volunteers for the Boys & Girls Club, United Way, and Family Promise. She has been a cheerleader for four years, elected to the Student Council and is an officer for the High School Choir. After graduation, Tyiesha plans to attend a university and obtain a bachelor’s degree.

“Tyiesha is an amazing young lady. Despite tremendous obstacles and very few resources she has reached significant goals in her life. We are very proud of her and her dedication in inspiring others to persevere” said Ron Rolett, President, Boys & Girls Club of the Brazos Valley.
Support Us